One year after COVID-19 concerns caused the largest monthly decline in airline passenger demand in history, North Dakota’s airports continue their work to recover from the impacts of the pandemic. The state’s eight commercial service airports posted a total of 62,163 airline passenger boardings during the recent month of April.  This is a significant increase […] 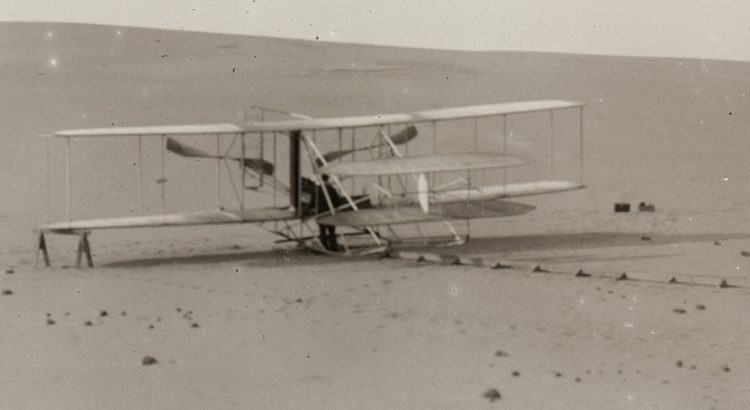 Gift Honors North Carolina’s First Director of Aviation North Carolina not only has the distinction for the world’s first powered flight, but also stakes claim to America’s first passenger flight, May 14, 1908.   The 1908 chapter of the North Carolina-Wright story is finally being told thanks to the continued partnership of the First Flight Foundation […] 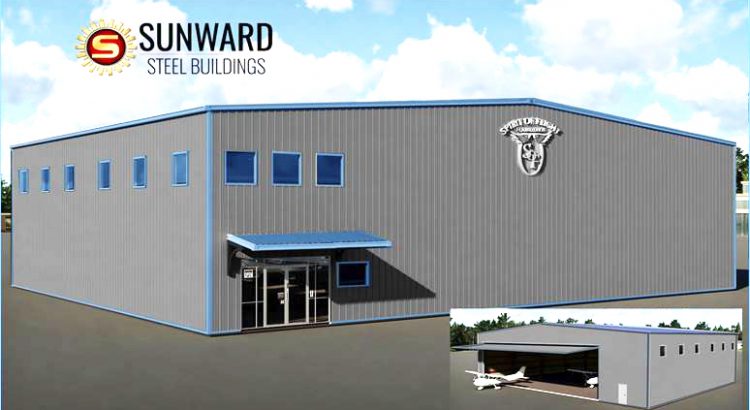 In response to a general aviation (GA) coalition request, the U.S. Centers for Disease Control and Prevention (CDC) updated its guidance for pre-departure testing. The new CDC guidance permits results from certain COVID-19 home testing kits to be accepted for passengers entering the U.S. In a letter to the agency, the Aircraft Owners and Pilots […] 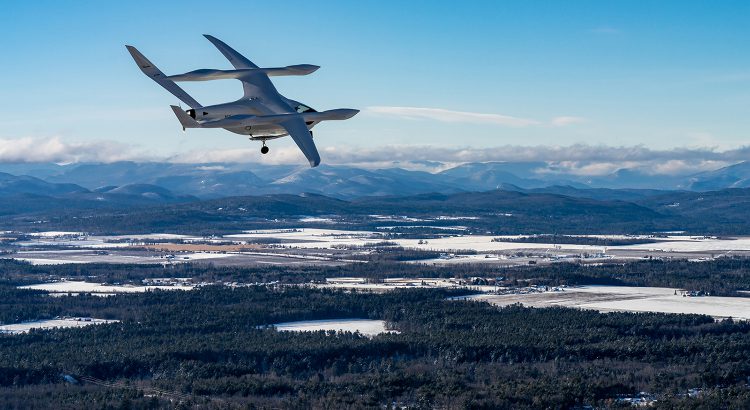 The Unmanned Safety Institute (USI) has formed a strategic alliance with Moran Cyber, a maritime tech business providing independent managed cybersecurity services solutions for commercial vessel and port facility operators and the global supply chain. The alliance is focused on supporting organizations with their implementation of unmanned/robotic technology and their security implications for both hardware […] 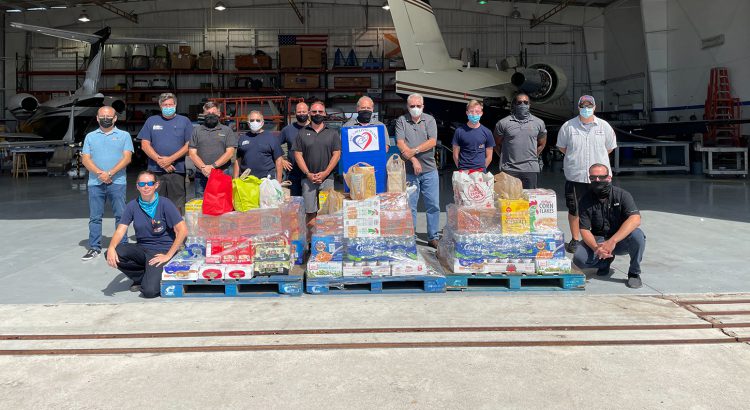 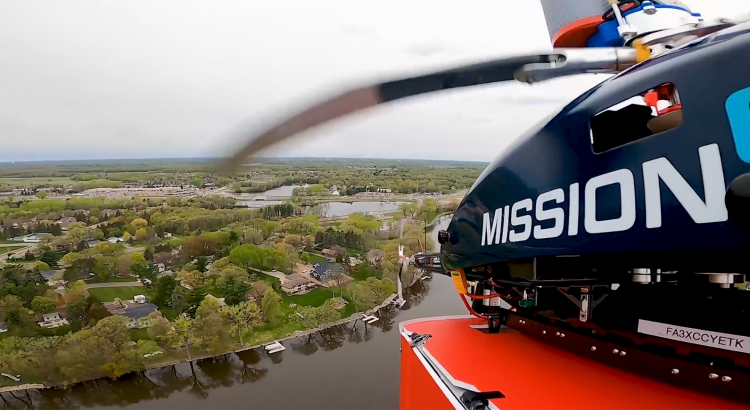 MissionGO, LifeSource and Mercy Hospital, part of the Allina Health system, have announced the first-ever test flight carrying a human pancreas via an Unmanned Aircraft System (UAS) conducted on May 5. Following a moment of silence led by Lead Pilot Ryan Henderson to honor the donor hero, this historic flight transported a research pancreas from […]

The Arizona Department of Transportation announced Yuma International Airport as the 2021 Arizona Airport of the Year during the Arizona Airports Association (AzAA) annual Spring conference recently. During the virtual awards banquet, ADOT’s Aeronautics Group selected Yuma International Airport based on its accomplishments in the areas of community relations, airport management, airport maintenance activities and […]

The National Air Transportation Association (NATA) announced the recipients of its 2019-2020 Industry Excellence Awards. The award winners will accept their respective honors virtually and be featured across NATA’s online channels. “Throughout the COVID-19 pandemic, our members have served as leaders assisting both their customers and their communities. We are honored to highlight aviation professionals […]