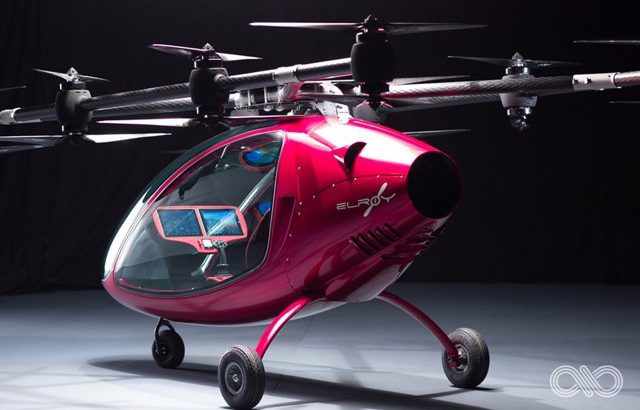 Astro Aerospace Ltd. (OTCQB:ASDN), the company creating autonomous eVTOL (Electric Vertical Takeoff and Landing) aerial vehicles and drones, has announced this week that they have been granted a Special Flight Operations Certificate (SFOC), a permit for the operation of an unmanned air vehicle (UAV) system, for its passenger drone project, “Elroy”.

Astro CEO Bruce Bent says, “Achieving flight approval status through Transport Canada is another step in the right direction for Astro and we are both grateful and appreciative to have been recognized as a valued developer of UAV aircraft and look forward to continued work with Transport Canada in this exciting new category.”

Elroy is Astro’s two passenger eVTOL, short haul aerial vehicle with the ability to travel up to 70km/hr for 25 minutes completely emission free and is ideal for urban commutes, turning 2 hour trips into 20 minutes.