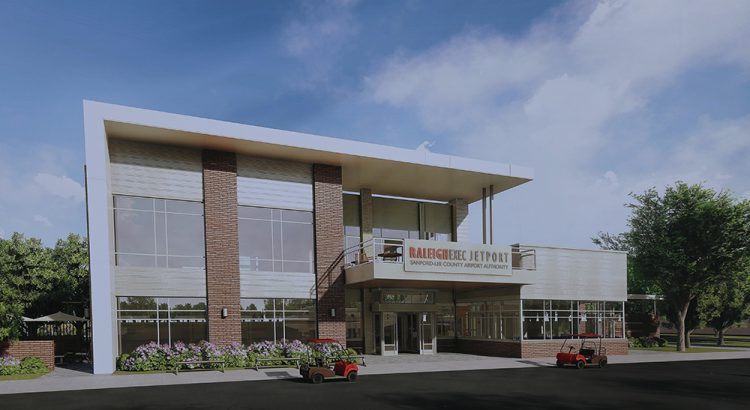 In its July meeting, the N.C. Board of Transportation approved state and federal grants for various infrastructure improvement projects at 12 North Carolina airports.

At Avery County Airport, the money will be used to construct a new partial-length parallel taxiway and to finish the expansion of the aircraft parking apron.

“This will definitely benefit us big time,” said Sam Calvert, Chairman of the Avery County Airport Authority. “Safety is the most important thing here- right now, planes go directly on to the runway to take off. The taxiway eliminates that.

“It also opens up new areas of our airport for hangars, which will help bring development and tax revenue to the area,” Calvert added.

The grants the N.C. Board of Transportation approved provide:

$171,180 in additional funds to replace the existing fueling system and install a new fence around the terminal area at Ashe County Airport;

$220,500 to clear obstructions from the runway protection zones at Ashe County Airport;

$3 million to complete the expansion of the apron and installation of a partial-length parallel taxiway at Avery County Airport;

$200,000 to conduct a geotechnical investigation ahead of the installation of a new haul/access road at Jackson County Airport;

$234,000 to conduct an environmental assessment for planned development at Johnston Regional Airport;

$191,196 to update the airport layout plan at Montgomery County Airport;

$54,000 in additional funding to complete the construction and activation of a new self-service fueling area at Montgomery County Airport;

$463,500 in additional funds for the design/bid of a new LED airfield lighting system at Moore County Airport;

$315,000 in additional funding to expand the scope of the design/bid of the runway safety area widening project to also include the runway and other paved areas at Person County Airport;

$117,000 to clear obstructing trees from the approaches at Raleigh Executive Jetport in Sanford; and

North Carolina’s 72 public airports serve as a vital economic engine connecting people and business enterprises with the world and are among the primary economic drivers in their communities. Airports and aviation-related industries contribute more than $52 billion to North Carolina’s economy each year, according to the 2019 State of Aviation report. They support 307,000 jobs, generate more than $2.2 billion in state and local tax revenue and provide more than $12.6 billion in personal income.

The funds awarded do not necessarily represent the total cost of the project.