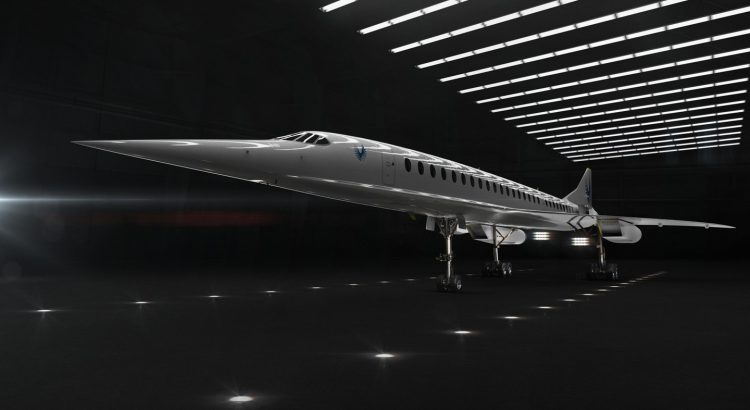 Boom Supersonic has announced the hiring of Ryan Scott as Senior Vice President of Global Sales to drive world-wide airline adoption of Overture, Boom’s flagship supersonic passenger jet. By hiring a senior sales leader of this caliber, Boom is signaling to the aviation market that Overture is entering a new phase of development.

“Ryan Scott has an outstanding track record of leadership and accomplishment built over many years in the global aviation industry,” said Blake Scholl, Founder and CEO of Boom Supersonic. “Additionally his experience is unique and highly relevant, in that he worked on two highly-successful pre-certification aircraft programs. We are confident that Ryan is the right leader to take Boom and Overture from launch through deliveries to airlines worldwide.”

As a founding member of the Embraer Executive Jets team, Scott grew the brand from unknown to over $2B in revenue. As a result, Scott was named multiple times global salesperson of the year. Prior to launching the Executive Jets division, Scott was a key team member in the introduction of the ERJ-145 regional jet. Earlier, Scott served as a Senior Embraer Airline Analyst focusing on fleet planning, performance and economic analysis as well as engineering analysis.

“The Supersonic Future is here and I’m excited to develop and lead Boom’s global sales organization,” said Scott. “Boom’s flagship aircraft, Overture will make history both in its unmatched speed and its awe-inspiring customer experience. I cannot wait to help bring this innovation to the world.”

Recent studies show aviation and business traveler interest in Supersonic Travel growing rapidly. In a June 2019 Boom market study, more than 75% of aviation executives rated Supersonic as the most important and relevant innovation investment for their company’s future.