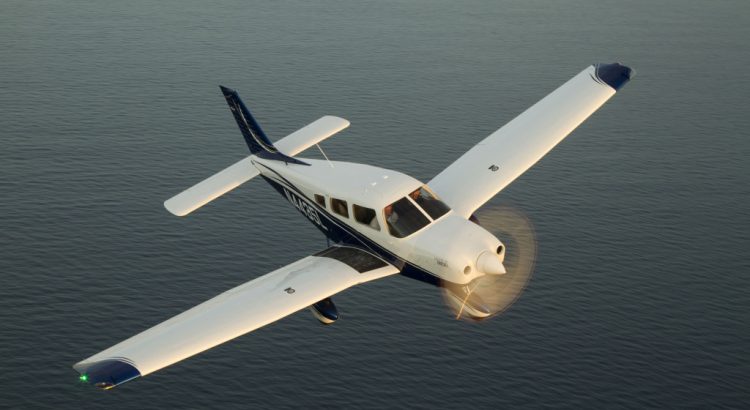 “Piper Aircraft is proud that the robust Piper Archer was selected as the primary training aircraft for Coast Flight Training. These 10 aircraft will be added to an already impressive fleet of 40 aircraft and will provide the school with a training tool that has a proven track record of assisting student pilots to become full-fledged aviators,” said Piper President and CEO Simon Caldecott. He added, “We look forward to continuing to support Coast Flight Training’s expansion as they work towards providing quality commercial pilots to the industry.

“The Piper Archer is a relentless workhorse,” said Bryan Simmons, President of Coast Flight Training. “Providing the most modern, single-engine aircraft equipped with a glass cockpit affords our students a competitive advantage for flying in the contemporary world and prepares them for a career as a professional pilot. We know we have the power to equip aspiring pilots with the greatest knowledge and technical abilities by handing them the controls to the most proficient training aircraft.”