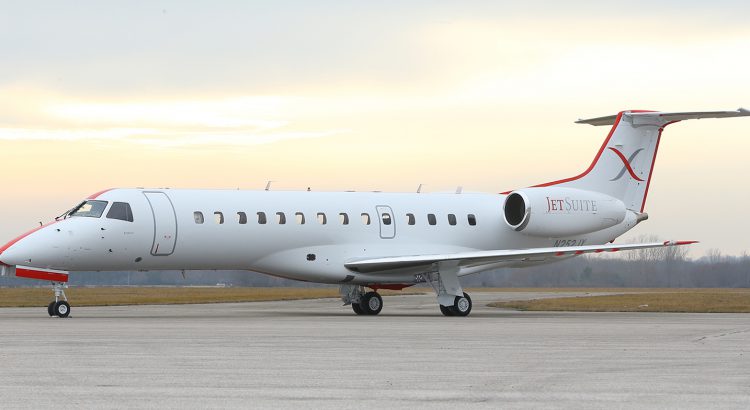 JetSuiteX, an air carrier that offers daily flights from private terminals for the cost of a commercial ticket, has announced that it will soon launch service from Phoenix to Burbank, Las Vegas, and Oakland. Customers traveling between these cities will be able to enjoy the seamlessness of flying on 30-seat jets from private terminals with fares starting at just $79 one-way. Tickets can be booked at www.jetsuitex.com.

Service from JetSuiteX’s location at Swift Aviation, located on the southwest side of Phoenix Sky Harbor International Airport, will commence as follows:

This news follows JetSuiteX’s recent announcement that it will begin operating flights between Seattle’s King County International Airport-Boeing Field and Oakland beginning on July 1. To date, 2019 has marked a banner year for the rapidly expanding air carrier, which is celebrating its third anniversary of providing simple, reliable, and joyful air travel.

“In 2016, we set out to reintroduce the simple joy of flying by launching a new air travel concept designed to make flying short distances faster, easier and more enjoyable,” said Alex Wilcox, CoFounder and CEO of JetSuiteX. “We are thrilled to add Phoenix to the list of destinations we serve and to bring the simplicity and ease of the JetSuiteX experience to this new market.”

JetSuiteX saves its customers up to an hour on each end of the trip by flying out of private terminals on spacious, comfortable 30-seat Embraer 135 aircraft while bypassing the long lines, crowds, and hassles associated with major airports. With JetSuiteX, passengers arrive at a private terminal just 20 minutes before their flight and can enjoy complimentary snacks and beverages (including cocktails while in-flight), 36 inches of leg room and up to three pieces of complimentary checked baggage.

Tickets can be purchased by going to www.jetsuitex.com and are currently available for booking through October 31, 2019.