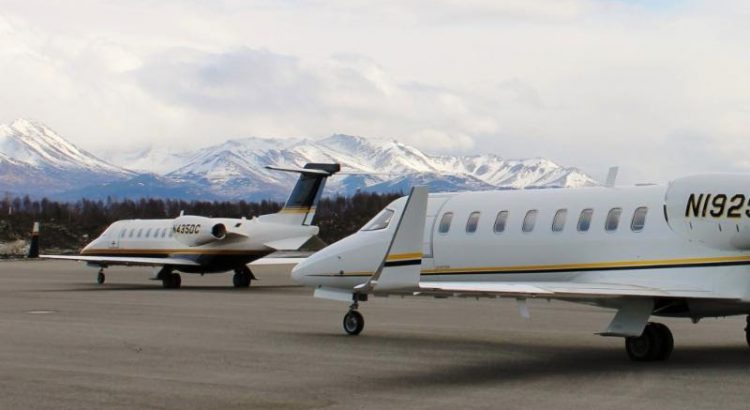 The largest air medical transport company and longest-tenured air medevac company in Alaska respectively achieved this significant number of patient transports while providing service across a state with the greatest geographical footprint in the nation.

Backed by Alaska Regional Hospital, Guardian and LifeFlight partnered in 2014 to bring expert medical direction 24/7 from Dr. Jennifer Dow and Dr. David Cadogan, both specializing in emergency medicine. Since then, this partnership has served to better connect rural Alaskans with medical specialists and patient care that are unavailable in their local communities. As a result, many more lives were saved and long-term disabilities were reduced.

At Alaska Regional Hospital, a new comprehensive protocol enables more timely patient transports provided by these state-of-the-art air ambulances. Teams at its Patient Transfer Center utilize the protocol to significantly reduce the time it takes to accept a patient into the hospital’s admission process. In fact, that is often completed in less than 10 minutes – with only one call to the transfer center.

When notified that a patient needs to be urgently admitted and transported, the transfer center team alerts physicians and hospital staff, who quickly confirm that specialists are available to treat the patient upon arrival. Then that team works with Guardian Flight to dispatch an air ambulance sooner or place one on standby. This unique protocol enables faster aircraft dispatches and earlier treatments at the hospital.

Alaska Regional LifeFlight is the longest standing air medevac company in the state; it has transported critically ill patients since 1985. It is highly respected in rural Alaskan communities for providing safe and reliable service.

Guardian Flight’s parent company, Air Medical Group Holdings (AMGH), is an industry leader in aviation safety with standards that exceed FAA and other regulatory agency minimums for training and aircraft equipment. AMGH is the country’s largest provider of emergent air medical services with more than 100,000 patient transports annually. Across the country, the company has 340 air base locations in numerous states with a fleet of more than 400 aircraft. Its team of more than 7,000 professionals is focused on safely transporting and caring for critically ill patients 24/7.